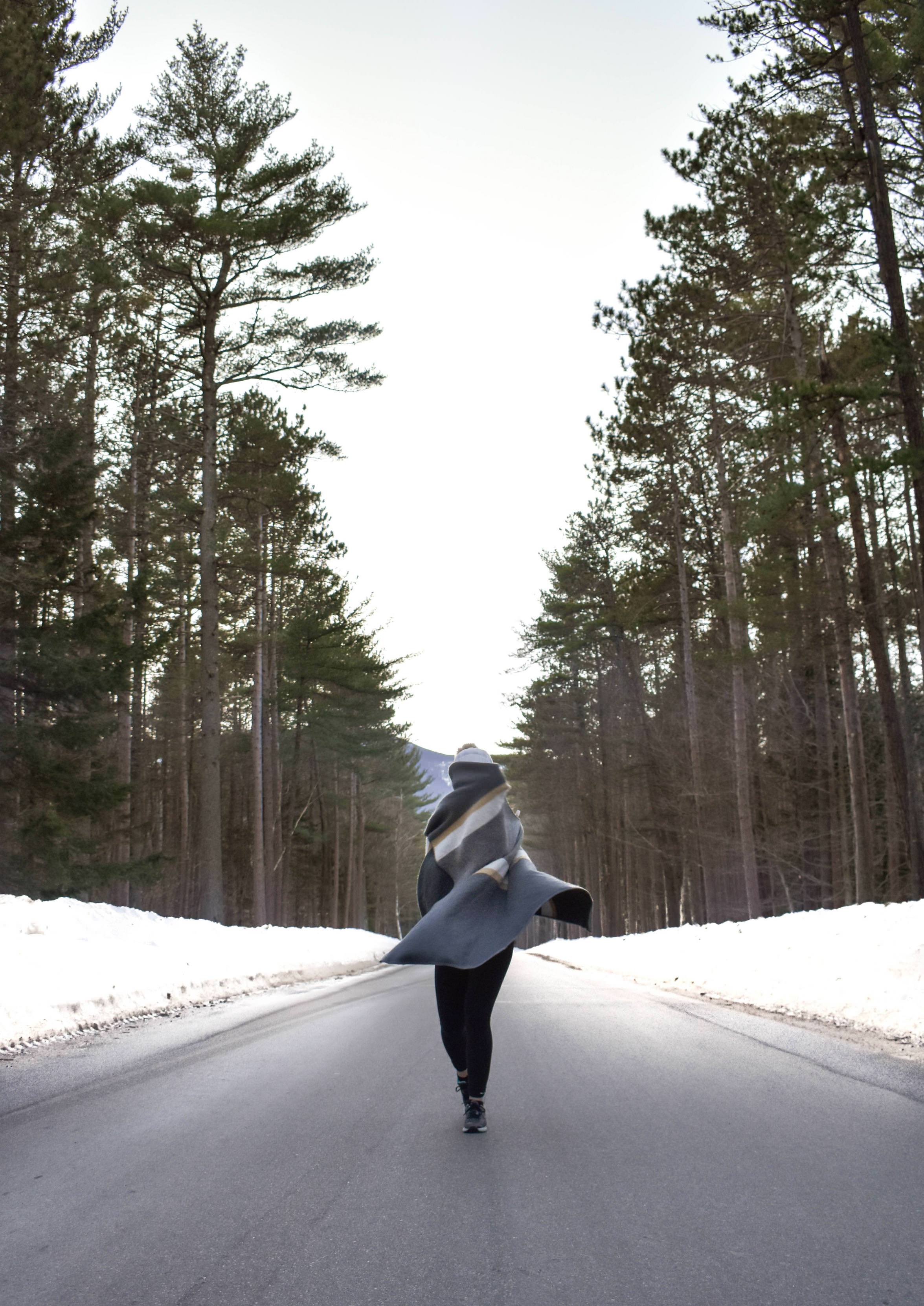 I feel as though, sometimes, the best way to truly appreciate the life you live is by reflecting on all the good things. What better time to do that than the end of another year? 2017 was quite the year for me: the loss of my grandfather, the end of a relationship, the discovery of solo traveling, and the embracement of true adulthood.

I have been meaning to write something about my gramps, a person who was very near and dear to my heart, but I failed to find the words to articulate my feelings. It has been a delicate subject that I’ve been avoiding as much as possible. I have said this a number of times but while I understand that it’s been a wonderful, long life that he has lived, I selfishly feel that I did not have enough time. 26 years was simply not enough. Grandparents have a special relationship with their grandchildren and it was no different for our relationship. This was the absolute worst moment of 2017 and I’m not sure how long it will take for my heart to heal from being completely shattered. Fortunately, I was able to see him at the start of the year and introduced my son. What pulls at my heart was when I left that last night and said, “I’ll be back to see you soon.” Stupidly cheerful. The light of his room in the nursing home was dimmed, he was laying on his left side, curled in a semi fetal position with his knees pulled up, his hands tucked underneath his left cheek and he said softly with what sounded like a sigh, “Have a good life.” I touched the blanket that covered his feet and said, “Tell me that next time.”

This year, I’ve learned that you can love someone without being in love with them and it’s alright to let them go, no matter how uncomfortable it is to enter a world that does not include them all the time. This feeling has pushed me to let go of friendships that were not always equal, unfollow social media ports that exude values I don’t believe in, and understand that it’s alright to say ‘no.’

Solo traveling has opened my eyes to a world that I feel that I can fit in. Something that I can truly say that I love, with my entire heart without an ounce of a doubt. This year has been a year of wondrous traveling: Norway, Iceland, England, Ireland, New Orleans. Soon, I’ll wrap up with France. I have chosen this path for myself and I have zero regrets.