2017 came and went faster than I could have imagined. One minute I was laughing over the horrible luck of welcoming the new year, 2017, by hearing the fireworks behind a thick fog that covered Oslo to then having bits of fireworks residue fly into my eyes as I tearfully rung in 2018 in Berlin. Throughout the year, I kept saying to myself, “I need to do more than just work. There’s more to life than just this.” It’s humbling to be able to look back and see that I did more than just work. I afforded myself opportunities to travel to other countries, immerse in different cultures, find value in authentic friendships, be in uncomfortable situations that made me become a better person. 2017 marked the year in which I found value in creating my own happiness.

Highlights of the places that I’ve been:

Drammen, Norway – I have frequently traveled there for the past few years. Given the incredible luck of having an enormous family that reside there, it makes it easier and more affordable to travel back. I often get asked why I go to Norway so often and it is because my grandpa lives there and it was important to spend time with him as time is oddly always against us. Looking back, this trip was more valuable than any other trip as it was the last trip that I got to see my grandpa alive and well. He was able to meet my son which was very important to me. I don’t often live in the realm of regrets but I do selfishly wish I could have known that it was the last time because upon reflection, you always seem to notice that you could have done more. A few months after this photo was taken, my grandpa passed away.

Oslo, Norway – On a lighter note, a few years prior to this, I was on a pair of skis for the first time in Kongsberg, Norway and here’s a shot of my son on his first ski trip which was also in Norway. I think we started a bit of a tradition 🙂 Upon our return trip in March for my grandfather’s funeral, we took my niece and brother on their first ski trip as well. 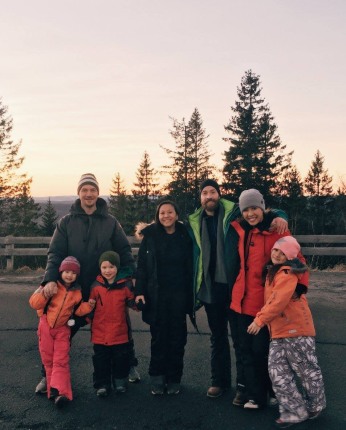 Lillehammer, Norway – I got caught speeding through one of the traffic cams! The drive from Drammen to Lillehammer was lovely. Norway has a beautiful landscape with it’s snow covered land.  We took this road trip out of whim as we were just looking for something to do. Didn’t know much about this place other than it once hosted the Olympics. It was a lovely surprise to be walking in a cute town with the best silver dollar pancakes, topped with chunky bacon!

Iceland – The only thing I wish I could have done differently was travel to Iceland at a better time of the year. While the weather was great, there was simply not enough hours of daylight to fully enjoy all the beauty that this country exudes. Experiencing the Blue Lagoon was everything that I imagined it to be, chaotically relaxing– ha! But honestly, there has never been a more scenic place. Iceland is purely photogenic and I’m really excited about returning this year. 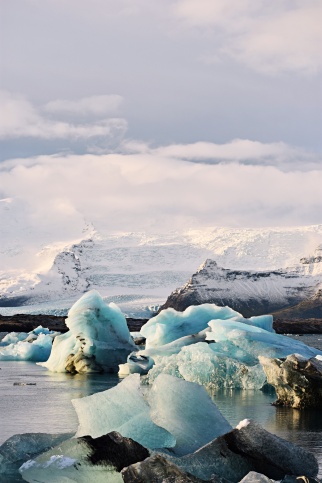 London, England – Ah, that time that I thought it was a grand idea to leave the airport during a strike. Despite everyone warning us not to do it, I’m glad that I was stubborn enough to say, “fuck it, let’s go!” My son hilariously peed publicly, right outside of the palace, apologies to the Royalties, while I was stuffing my face with a warm waffle drowned in nutella. 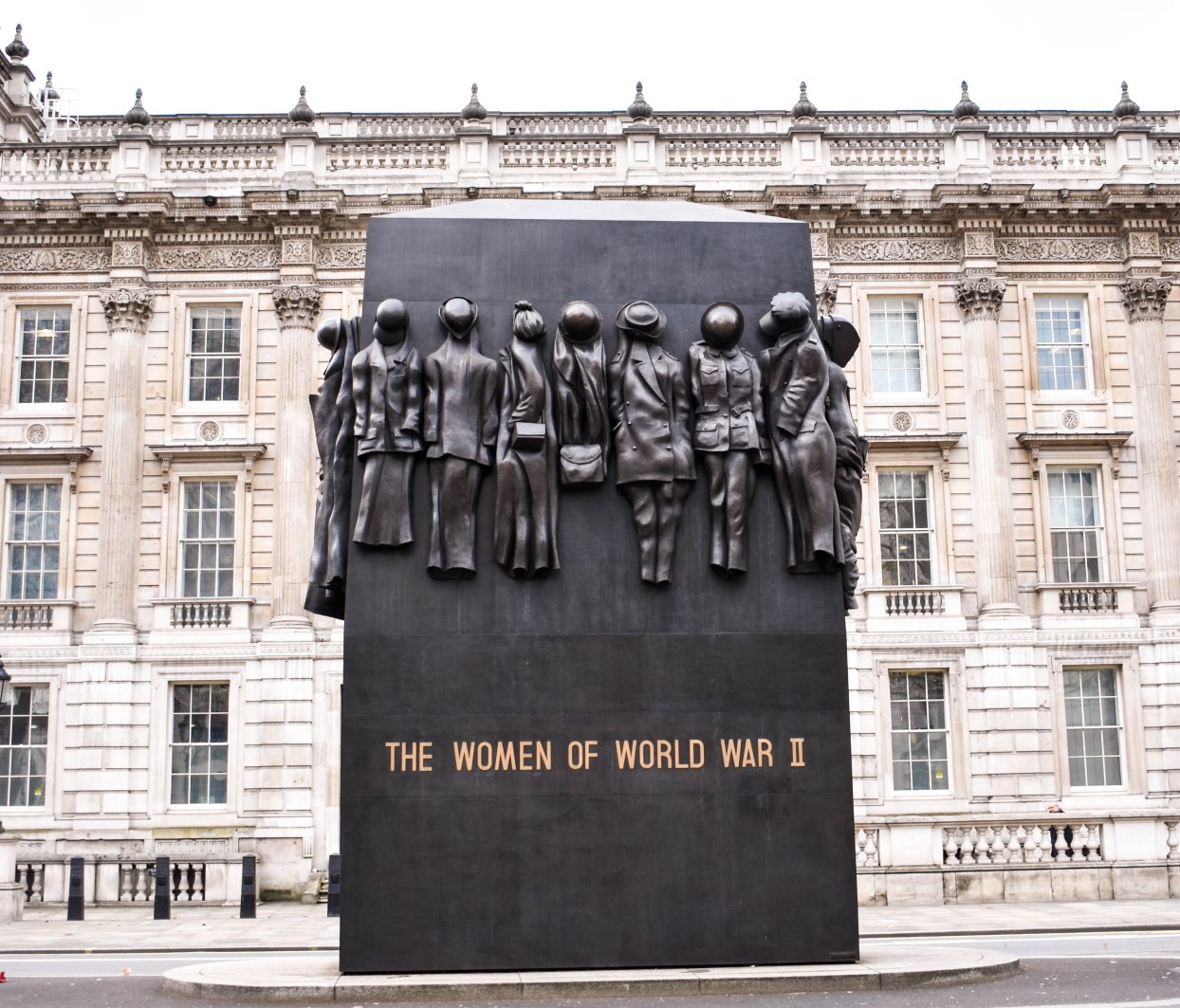 Dublin, Ireland – After reading “No baggage” by Clara Bensen, I felt this urge to just go somewhere alone. I was so nervous about solo traveling. I told everyone that this could end up in one of two ways: I can either love it and want to do it again, or I’ll hate it but will still appreciate the courage of taking an uncomfortable leap. I’m happy to say that I have fallen so deeply in love with traveling alone because what comes with that is the freedom to do whatever you want, whenever you want. It’s truly precious. While sharing moments with someone else would be just as amazing, there is something particularly empowering about doing it alone.

Donegal, Ireland – Want to up your stress level? Drive on the opposite side of what you’re used to and drive down extremely narrow roads. I rented a car in search of finding this crazy beach called, “Murder Hole Beach.” My phone had no service, and I had to rely on physical maps as well as local guidance to find this gem. I spent 3 hours sitting in a cave, switching between reading my book and watching the waves crash against the rocks. It was the most peaceful moment of 2017 and it was an absolute luxury to have the place to myself. 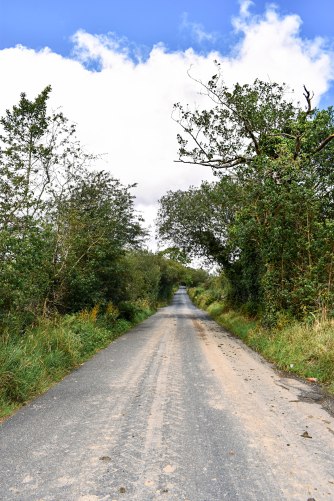 Galway, Ireland – I went down to the common area of my hostel and saw three girls chatting it up. I said, “Hi, are you guys going out? May I join you?” We walked down the street and laughed as though we’ve been friends for years — all sharing a love for traveling. The following night, I had two new roommates and very similar to the prior evening, we all went out together. This experience reminded me of a time when we humans weren’t so weird about making new friends. When things were a lot simpler because we can say stuff like, “Hi, wanna be friends?” It should be as simple as that and I’m not sure why we don’t do it more often at home. These girls were amazing and I’m glad to have experienced this gorgeous place with them. 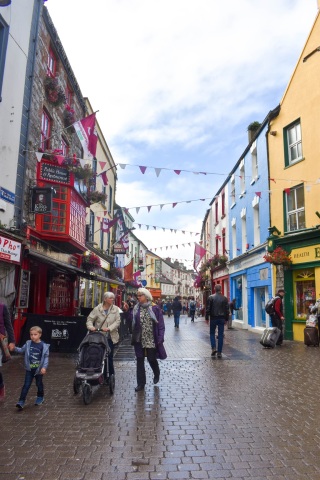 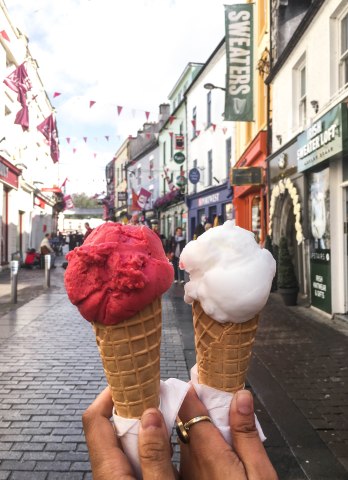 New Orleans, LA – This city really exudes that jazzy, upbeat vibe that makes you want to dance down the street as if no one is watching. Although, even if they were watching, they didn’t care. The best part about going back to a city that I’ve been to so many times was being able to spend time with my dearest friends, and of course — the food. 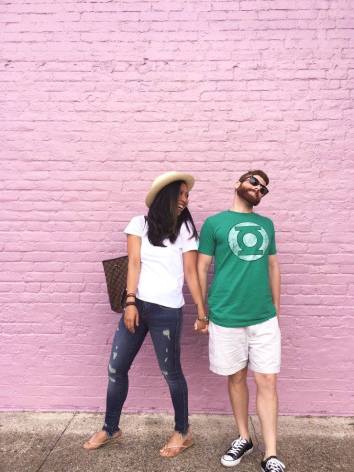 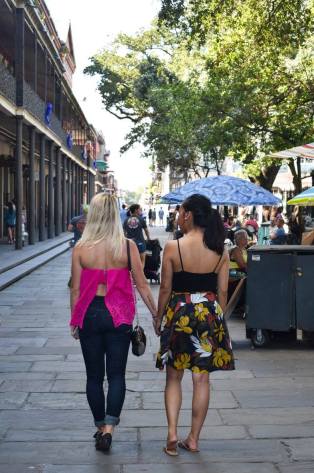 Paris, France – Getting there was an absolute nightmare! Delayed flights, missed connections, and lost bags! I couldn’t figure out what I wanted to do during the holidays since my son would be with his dad. It was a perfect opportunity for a second solo trip. A great way to end the year. People thought it was crazy to go the most romantic city alone and while I was perfectly fine with going by myself — I found myself to be with the best company. I’ll share that story another day though. Everything there was expensive but the atmosphere is truly as romantic as I had imagined. The croissants and other pastries were buttery, flakey deliciousness and I didn’t eat as much as I should. I lost a ton of weight as I planned to have gained about 10lbs coming back, ha! I also learned how to make authentic french crepes, and even experienced eating at a nude restaurant! 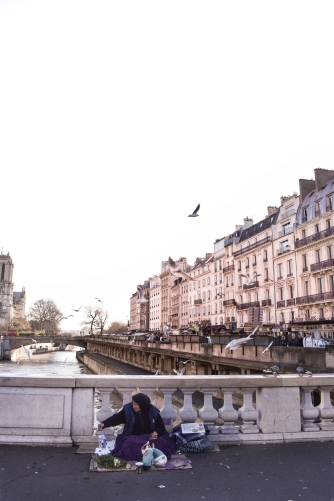 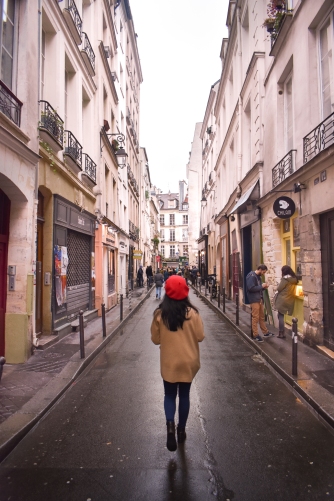 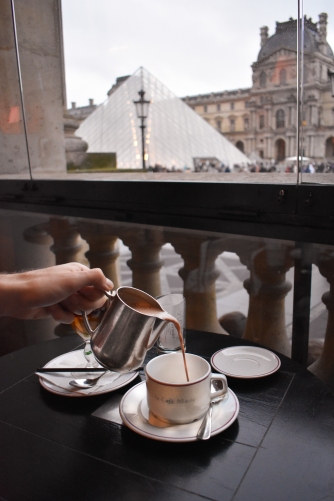 I told myself that I will do whatever it takes to be happy. For 2017, it meant saying “no thanks” to a lot of things; settling for under appreciating jobs, inauthentic friendships, relationships, bad habits, etc. I placed more effort towards doing things that made me more excited for life and a lot of that had to do with traveling. I am not rich by any means, I’m actually pretty broke lol but I just know how to search for deals and steals while also cutting the cost of things that I don’t necessarily need. While some people find their happy in things like partying or shopping, I find it with working really hard and saving a ton. At the end of the day, I would like to think that I’m a responsible enough adult whereas I can live a comfortable life within my means. Choose what makes you happy, folks. That’s really all I can say. Looking back on this phenomenal year, I am quite pleased with myself for doing what I wanted to do instead of doing what I thought I’m supposed to do.

What I hope for myself in this upcoming year is to continue doing the things that warms my heart because life is so incredibly short and it’s a complete disservice to waste it on things that we’re not feeling too good about. In the wise terms of millennials, “you do you, boo boo!👏” Cheers!

“We take photos as a return ticket to moments otherwise gone.”