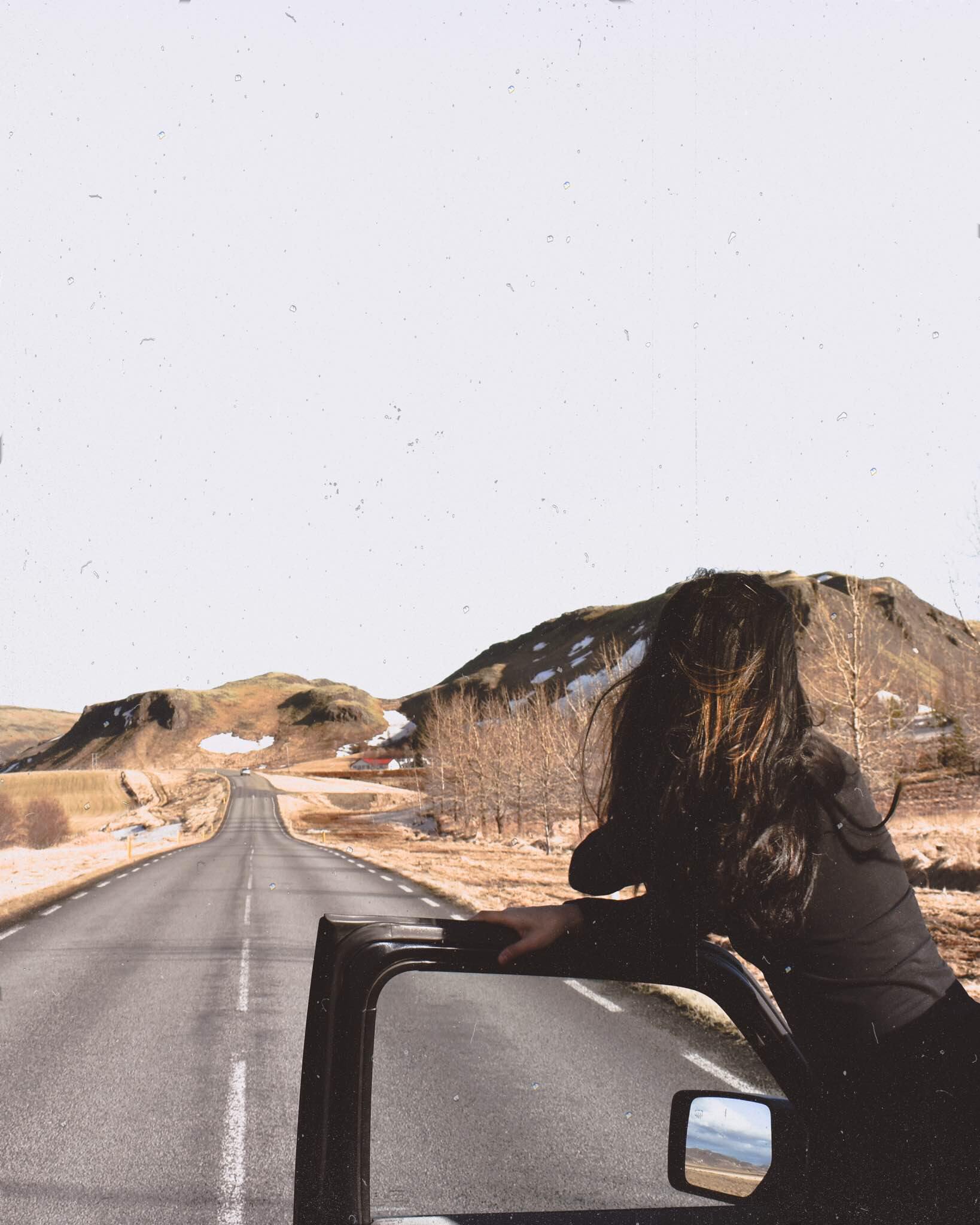 “I read the rules before I break them.”

When I was 17, I thought it was smart to hop in a car and drive to North Carolina with a friend. We had 100 dollars to our names, but we were sure that it would be enough to get us there and back. We planned to meet up with these guys that we met earlier this summer and everything will be just fine. Actually, it would be more than just fine. It’d be an epic story to tell all our friends once school started again. I printed a mapquest direction because I didn’t own a GPS (I also only had a cellphone that required you to buy minutes), and told my parents that I’m going to a friend’s house for the weekend, leaving out the minor detail that this friend lived in a state that was a 13hr drive away.

At the time, I owned a little 2002 Mazda Protege. It resembled a grandma’s vehicle with it’s champagne color. Though I didn’t smoke, there were cigarette burns from the previous owner on the drivers seat. The engine light was permanently on. One the window had a massive crack in it so you’d have to blare the music to not hear the wind come through. It was far from great but it was mine and I was proud of it.

I recall feeling nervous when we crossed the state line. Somewhere in the back of my head, I knew it was a bad idea to do this and not tell my parents. In hindsight, I would advise anyone that wants to rebel, to do so in a safe manner which means, at least tell them where you’re going. Later I would be lectured about all the ways that I could’ve gotten killed, ranging anywhere from playing a real life role in SAW, getting into a car wreck, getting shot while driving through the bad parts of New York, etc. Happy to report that none of those things happened. Good thing because I think my parents would’ve found my body and killed me again.

We arrived in NC with only 64 dollars to last us the weekend. The guys were happy to pay for burgers and fries. They offered us a place to crash but because neither one of us were feeling particularly up to hooking up with either of these dudes, they decided that it was no longer a necessary to be so nice. The second we felt uncomfortable, we took off. We ended up ditching them and driving to Myrtle Beach where we slept in the car and got to witness one of the most beautiful sunrise.

We spent majority of the night talking about our lives back home. Spilling our guts about teenage tribulations. We decided to drive home the next day, blowing through toll booths because we needed the cash for gas. I was surprisingly not even scared about my parents finding out that I did what I did because I was currently in a state of being so wildly happy for having done something that was completely out of my element. Looking back, I think this was the moment that my wanderlusting fever started.