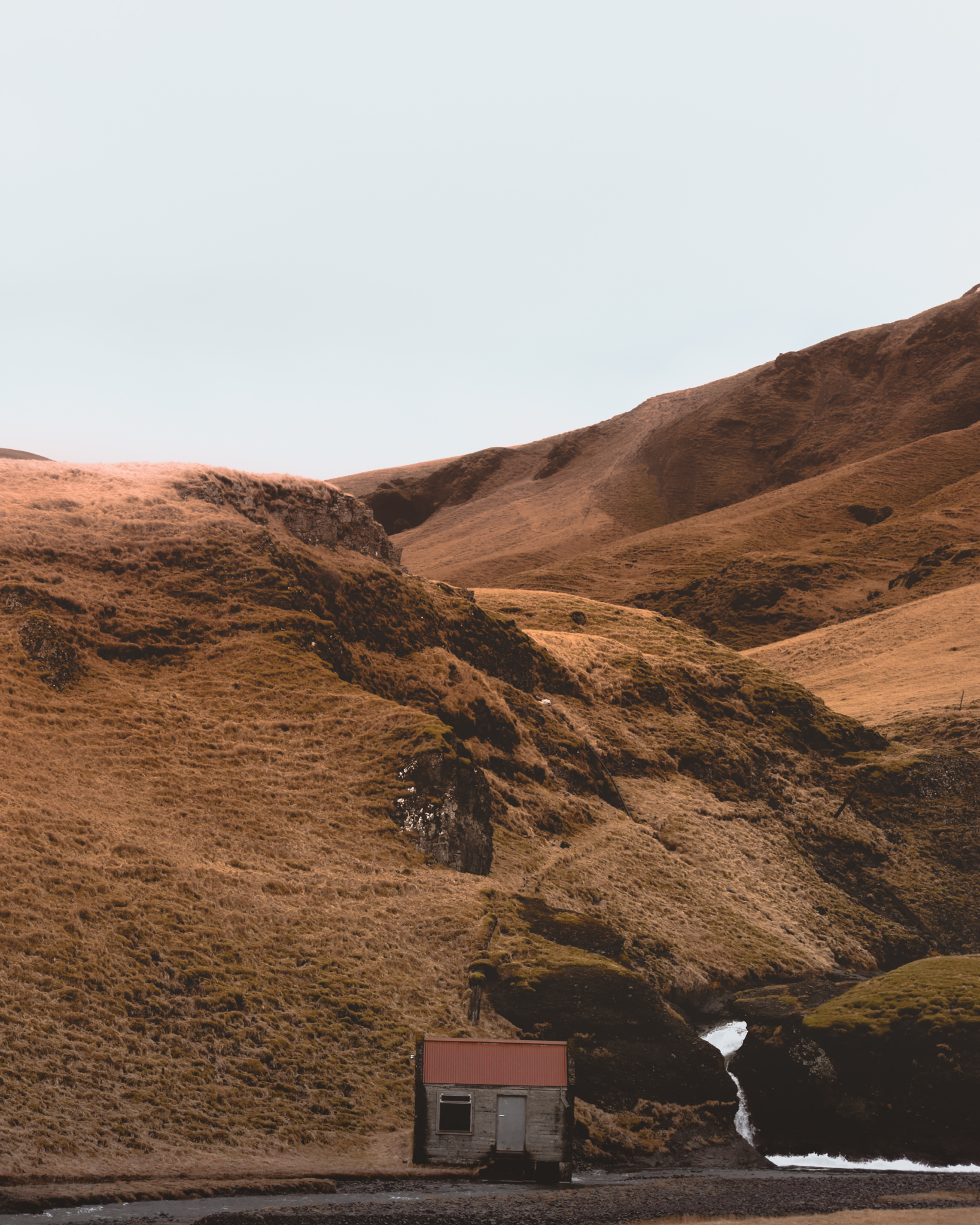 “Know first who you are and then adore yourself accordingly.” -Jojo Moyes

I asked her, “is it normal to feel this way?” She nodded her head as if it were a cue to agree with me but she didn’t open her mouth. I asked again, “is it normal to not want to be around anyone?” She pushed up her glasses that were rested on the bridge of her nose, closer to her face. Her smile reminded me of something an adult would give a child whenever they ask a silly question, “It’s perfectly alright to want to be alone.”

If you knew me, then you would know that I have this incredible ability to ramble on about absolutely nothing. Ever since I was a little girl, I had a mouth that would move 100 miles a minute because I wanted to shoot every information out there while simultaneously collecting as much knowledge as possible. I thrive on the energy of other people which is why I try my best to surround myself with generally good people. I’ve always been quite good at cutting anyone that served as a negative light, out of my life. You can imagine my uncomfortable feeling when I started straying away from wanting to be around people. There were feelings of being overwhelmed with being in the presence of other people that I started fearing that I had somehow developed some sort of depressive behavior. Then I began overcompensating that fear by throwing myself into more social events, which caused further irritation and before I knew it — I started lashing out on everyone. I was screaming to be alone but I didn’t know how to verbalize it. I didn’t know how to handle an unfamiliar feeling.

For the longest time, I just simply assumed that I was extroverted and that was that. I was not aware that you can be both. Upon further research, and a few personality tests, I learned that there was a part of me that is deeply introverted. It took until adulthood that I began realizing that sometimes, I just need a fucking break from society for a minute. I think becoming a mother has made me hyper vigilant in allocating time for myself. That’s when I started doing what I refer to as a reset mode and that’s when I started doing things like going to the movies alone. A lot of people thought it was strange when I told them it was one of my favorite things to do. They asked why I couldn’t just watch a movie at home, but it’s more than just the movie. It’s going out and having time with yourself. Being surrounded by the noise of life but having a quiet moment. I don’t want to get all hokey about self love and the importance of it all because I can give you several book suggestions that would better explain the necessity of that.

It started with going to the movies alone, then it was taking day trips alone, and before I knew it, I took my first solo vacation to Ireland. As a mom, I know that I have personally felt guilty whenever I did anything alone but I have to recognize the importance of having a breather, a time when you don’t owe anyone anything and you’re only responsible for yourself. We hold ourselves to such a high standard sometimes that the stress in and itself can send us down a dark path of awful behavior.

There was a point where I was worried that I would have to go on antidepressants and I can’t help but wonder how many people feel the same way. Sigh, life.